Its high time to ponder over Environmental Issues 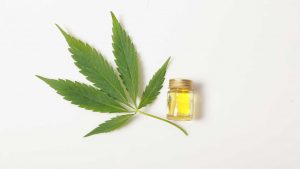 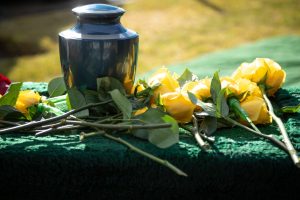