The origin of Rhubarb can be dated way back around 2700 BC in Ancient China. This unique looking organic produce is considered as a vegetable. But, during the 1730s, the United States also added it in culinary practices under the category of fruits.

In switching to a healthier lifestyle, it is important that you choose the produce you add to your list. Sure, a lot of farmer’s market affair is happening every week around the world. But, if you’re not sure on how a particular plan can benefit your well-being, then there’s still more to ponder on. For every organic option that is found in the market, you better be aware of how it may benefit you in the long run.

Decoding the Real Taste of Rhubarb

Yes, rhubarb garnered different opinions on its exterior look. Yet, some are also arguing about its taste. If you haven’t tried it before, you may be intrigued right now. A lot of questions are roaming around as to what does rhubarb taste like? If you’re going to ask millions of people around the world, each person will give you a distinct answer. Rhubarb has gained complements due to its sweet taste. But there are also other people who would give rhubarb a comparison to a sour apple. Whichever way people describe its taste, you can somehow imagine it’s the real deal for it is part of the rhubarb pie. Now that you have the information regarding its taste, we will also discuss its benefits as well. To learn further, allow the enumeration under this paragraph to give you the information you need.

As soon as you buy a produce, the first question that comes to mind is how it could possibly bring you the good effects. The positive side of a vegetable or a fruit differs from one another. If you need further details regarding rhubarb’s health benefits, you need to look here:

If you’re going to ask a skilled chef, you will be surprised by the variety of recipes by which rhubarb can take place. Some people prefer to eat this vegetable raw. Yes, it doesn’t taste that bad but there are other individuals who prefer to dig it in sugar first before munching it up. In some places, hotels bars are also referring to rhubarb to include in a cocktail session. The combination of alcohol and mint together with rhubarb’s sourness is a bomb. If you’re a tomato sauce fan, there’s something you should look forward to as well. Why? Well, some manufacturers are also adding the hint of rhubarb to produce a tangy sensation. It all sounds great, right? But, you must not forget how this vegetable can perform well in giving you an impressive dessert too. From bread, muffins, bars, crisp, and pies, you can never go wrong with rhubarb on the side. All about head lice and how to kill them? 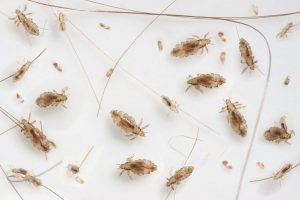 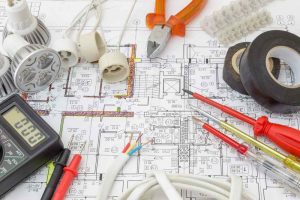 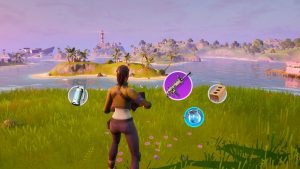