THE MOST IMPORTANT FIGHT 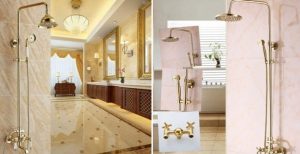